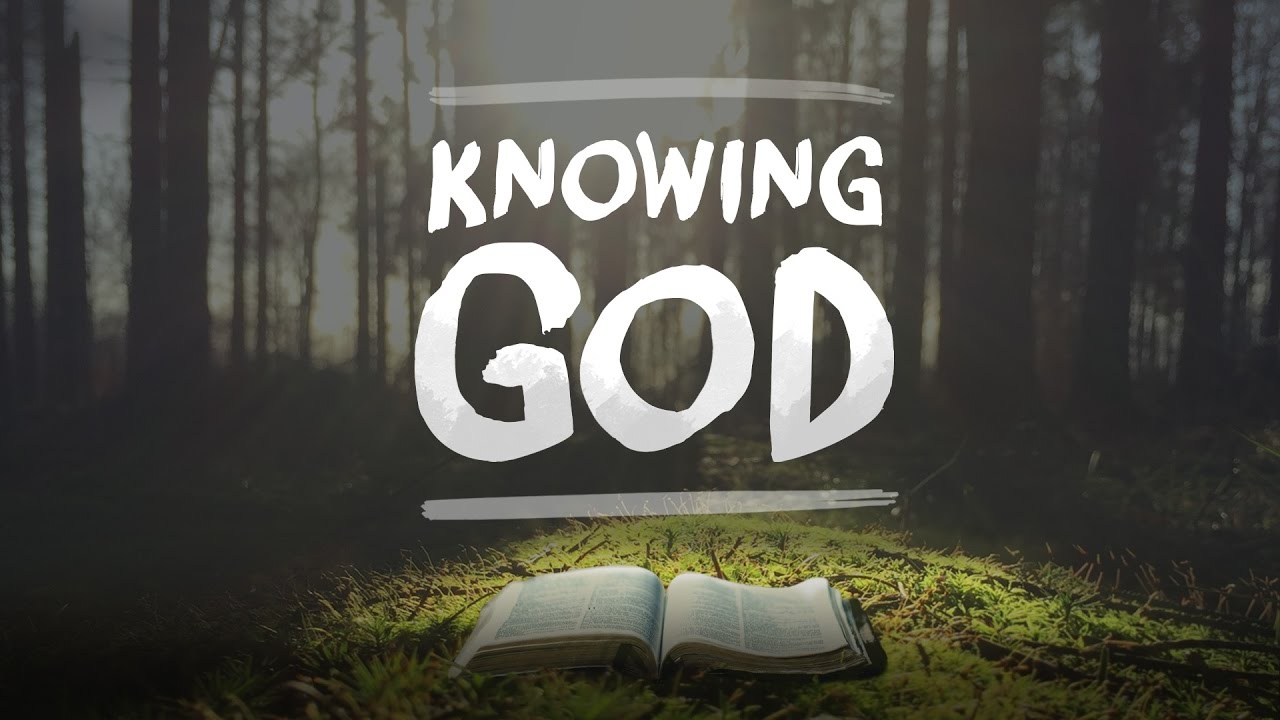 Now this is eternal life: that they know you, the only true God, and Jesus Christ, whom you have sent. – (John 17:3)

God has always wanted a relationship with His children. Since the day He created Adam and Eve He desired that they know Him and grow in their relationship with Him. God came down to the Garden every day to have fellowship with Adam and Eve. God knew Adam, but He also desired Adam to know Him as a good Father. Knowing is a union. The more you know the person and yield, the more you unite with that person. The Bible calls the union of Adam and Eve as Adam knew Eve.

God is Life and He is Eternal. He is Love and when you know Him as Abba Father, you unite with Him and acquire His nature and Life and you become Eternal with Him. That is His desire.

God wanted Adam and Eve to know Him and grow, but they preferred to know the “knowledge of good and evil”. They chose to unite with the knowledge to live their life rather than Life Himself. That choice defined their reality and they were cast out from the realm of God to a self-sustained reality of life in which we still struggle to survive.

Jesus said I know my Father and He knows me (John 10:15). He said to Pharisees, “You don’t know the Father”, (John 8:19). They just knew the knowledge of the Law. Paul says grow in your knowledge of Christ and know Him better. (Ephesians 1:17)

You cannot know Him just by studying about Him or doing all religious deeds. You know Him only when He reveals Himself by His Spirit of Wisdom and revelation (Ephesians 1:17). Unless He opens up, you cannot know Him, no matter how hard you use your brain to study Him. But the good news is, He reveals to everyone who walks with Him.

Seek to know Him, not the knowledge about Him. He reveals Himself to one who seeks Him instead of about Him. Relationship with Him is the key to know Him.