Resurrecting us to Life from death 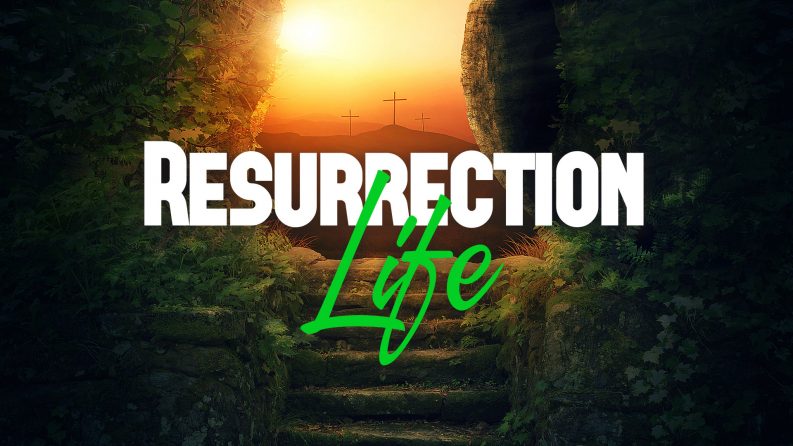 Yes, God raised Jesus to life! And since God’s Spirit of Resurrection lives in you, he will also raise your dying body to life by the same Spirit that breathes life into you! – Romans 8:11 (TPT)

God lost His son Adam to death in the Garden of Eden. The day when Adam and Eve chose to part away from God by choosing death over Life, death entered and God saw His children slowly losing to death. God lost his family. He lost His children to death. God could not bear this loss, He was too deeply connected with them, because they came out of Him, they were His offspring. He gave them Life, but they were being taken over by death. It’s the same feeling one has when you lose a dear one to death. God felt the loss, but He was determined to do something about it. He was resolute to gain back His children. He wanted Adam and the whole of humanity back.

Even though He is the Lord Almighty, the creator of the vast universe, He cannot just magically regain His family back by His might. It was a matter of the heart and will; Adam and Eve had chosen willingly to go their own way. So to win their heart back, He had to take a different path. God had to enter the realm of death and destroy it. He willingly did that in Christ. He endured death and destroyed it utterly. He not only destroyed death, but He resurrected to Life. He made Eternal Life accessible to His children who were until then under the grip of death. Now God regains His children back to Life from death, through the resurrection of Jesus. The resurrected Spirit of Christ which dwells in His children who put their trust in Him, resurrects them back to Life.

His son Adam whom He lost to death in the Garden of Eden, He received Him back to life in Jesus and also multitudes more with Him. God resurrects His children back to life by His Spirit which dwells in them. Romans 8:11 says, Just like God raised Jesus to life, the Spirit of resurrection dwells in us and He will raise us to Life.

By yielding to this process of Resurrection in Christ of transforming us into His image (2 Corinthians 3:18), we gain Eternal Life which we lost in the Garden of Eden and God gains back His son Adam (and us) whom He lost in the same Garden and is delighted just like the Father of the prodigal son who said, “My son was dead, and is alive again”.