Unite your will to His and become like Him 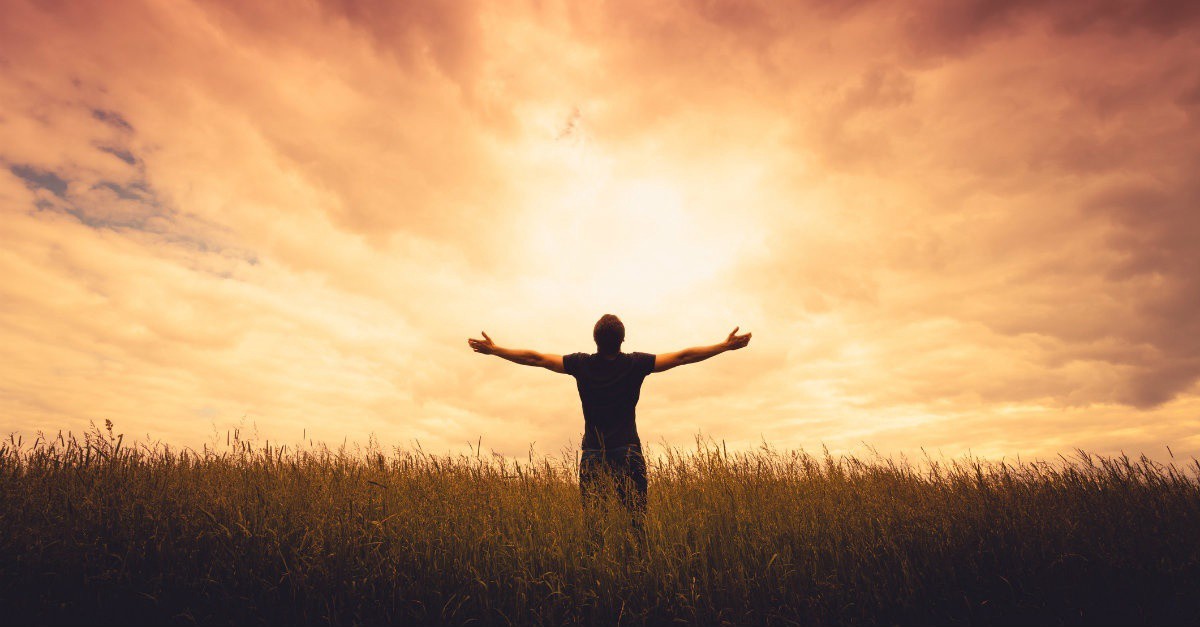 The serpent told Adam that if he rebelled against God’s will and does his own, he will be like God, but the Truth is that if you unite your will with His, you will become like Him and truly say like Jesus said, I and my Father are one.

The universe exists because He wills. Everything came into being because He willed. Nothing has its existence without His will. He created the world and every living thing in it and said, “It is good”, because everything was as He willed. Then He created man and gave him a will of his own. Every creation is aligned to His will by default, except man; he is given a free will and God expects him to voluntarily choose to yield to the will of God. With the freedom of choice man has the option to rebel against the will of God or willingly choose to unite with God’s will and experience the joy of an intimate relationship.

God is not after man’s will to unite with His so that He can control and keep him under bondage, but He wants it because that’s the only state in which man is at rest. The design of God’s world is such that everything that is aligned to His will is at rest, everything that is dis-aligned is at a state of unrest. Just like inert atoms or molecules which have already attained a stable electronic configuration are at rest but others are very reactive and restless. It’s by design and for our good. He desires that we enjoy His rest and be at peace and function with Him. This alignment of man’s will to the will of God does not happen by force, it happens by yielding to it by one’s own will. Love relationship is not forced, but happens willingly!

In the Garden of Eden, Adam and Eve chose to rebel against the will of God and follow their own to explore the other option. The enemy deceived them into believing that if they follow their own will and not unite with God’s they can become like God (Genesis 3:5), they can create their own world where their will is implemented and not God’s. They got what they desired, they fell from union with God, and got dis-aligned to His will. They got into a state of unrest and turmoil, they lost their rest and peace. As they willed, they became god of the world they were going to create which was full of restlessness and fear, but what they did not realize was that by going against the will of God, they had aligned themselves to the will of Satan and enthroned him to be the god of the world that they were creating.

Seeking His will in everything in our life is a transforming process which makes us into His likeness. Jesus the second Adam, yielded His will to His Father’s in the garden of Gethsemane and submitted to the cross and was glorified (Luke 22:42). We are called to follow Christ and let His will be done in our life. As Jesus taught us to pray, “Let thy Kingdom Come, let thy will be done…” (Matthew 6:10) it should be our deepest desire to let His will be done in our life. Let Him rule and implement the rule of His Kingdom in our life. We are an extension of Him and let Him flow freely through us and influence this world by His nature. His will and His Kingdom should prevail in our life and the world around us.

So, let us yield our will to His and say, “Not my will, but Yours be done” and be transformed into the likeness of His Son and to which the Father will say, “This is my beloved son, in whom I am well pleased”.