Led By The Spirit and The Word

Never forget your Identity as a Son of God 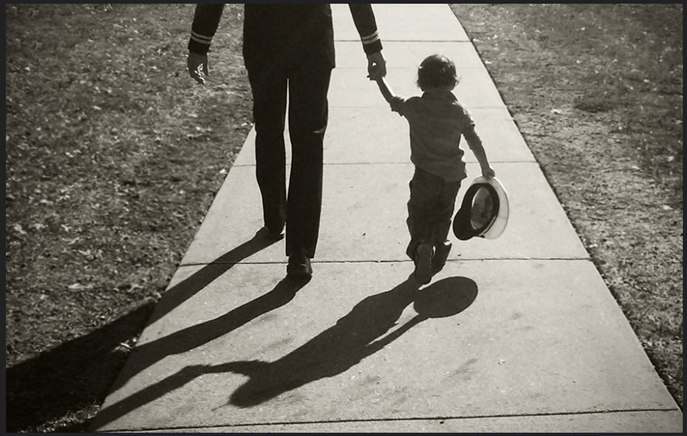 Father, I have sinned against heaven and in your sight. I am no longer worthy to be called your son; [just] treat me like one of your hired men – Luke 15:19

In the story of the prodigal son, when the son comes to his senses, he decides to come back to his father’s house, but because of sin consciousness and the feeling of condemnation; he thinks he is no longer worthy to be called son and prefers to be called a hired servant. He was losing his identity as a son.

Many a times, in the course of our walk with the Lord, we tend to forget who we are. The devil uses the circumstances and situations in our life to rob our identity in Christ. We look at the situations in life like sickness, diseases, poverty and oppression of the devil and start believing that I deserve what I am going through, the guilt of sin and sin consciousness takes over and our identity as the son of God in Christ tends to diminish.

We need to be very careful that no matter how difficult and oppressive situation might look like, you should never let go of your identity. In Christ you are son of God. Paul says, the Spirit that you have received is not the spirit of slavery, but the Spirit of adoption to sonship, by which we cry out Abba Father (Romans 8:15). So In Christ you are adopted into the sonship position. This applies to both male and female, this position of sonship in Christ is not based on our gender, it is based on Christ.

But as the story goes, when his father sees him from far, he runs to him in compassion and puts on the best robe and puts a ring on his finger and sandals on his feet and orders a celebration.

In this position of sonship, the Father Himself clothes you with honor, and gives you his ring of authority and His sandals of peace. So in the midst of your problems, look to Him and realize who you are in Christ and as a son of God, operate from that position of Rest, Peace and Victory. In the father’s house everything is provided for you, as a son you have authority and power and there are servants to serve you.

The Father Himself has declared you righteous in Christ, so be bold and don’t see yourself in guilt and a hired servant, but as the son of God in Him, and be lead by His Spirit, as Paul says all those who are led by the Spirit of God are the Sons of God (Romans 8:14)

In Christ you are Righteous, you have authority and power over sickness, diseases, poverty and every work of the enemy and also have angels to serve you (Hebrews 1:14).

So be led by His Spirit and live Bold as a son of God in Christ.

Delight in the Lord

Delight yourself also in the Lord, And He shall give you the desires of your heart (Psalm:37:4)

When you are walking with Him in the Spirit and delight in Him, He will himself put desires in your heart which aligns to His will and He will fulfill those desires.

Just as Jesus said, if you abide in my Me and my words abide in you, ask whatever you wish, it will be done, because when we abide in Him and His Word, what we will and desire will be according to His will and we can expect to receive whatever we ask Him.

God is looking for people who will delight in walking with Him, ones who are not distracted by other priorities in life, but are sold out for God and decided to make His Word their delight.

This is a sure way to live life, sure to be in the center of the will of the Lord. When you make Him the delight of your life, you are positioned to succeed. He can then lead you into victories and conquer mountains in your life. Nothing will be able to keep you down, because as you spend time with Him and feed your heart with the Word of God, the Spirit and Word in your heart will generate Faith, which will overcome everything that stands against you. (1 John 5:4)

So make it a priority to enjoy spending time with Him, and studying His Word, it will transform your life and you will see your desires and dreams fulfilled. 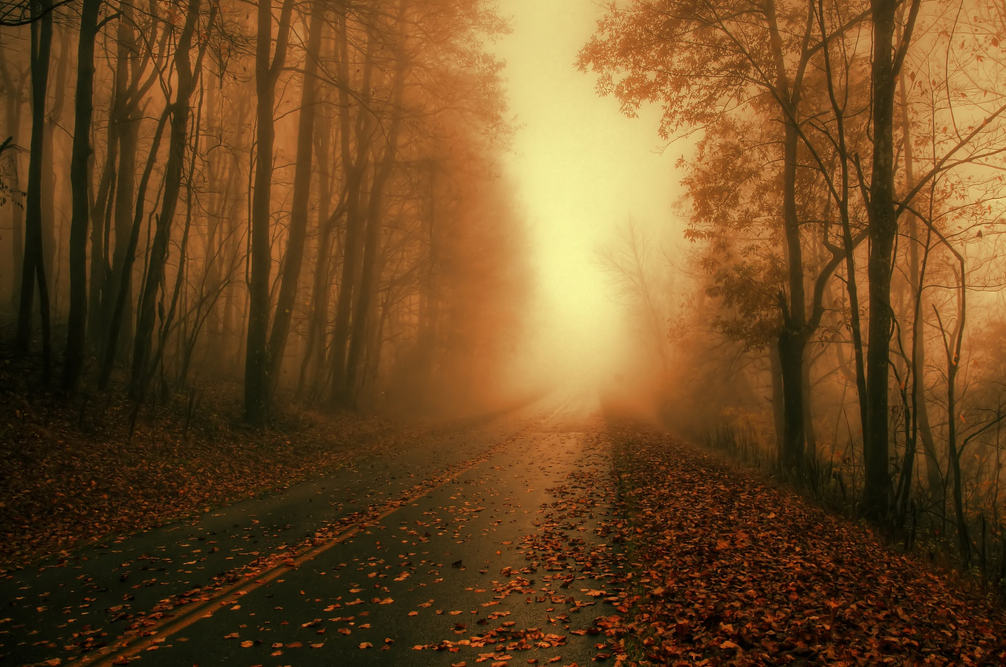 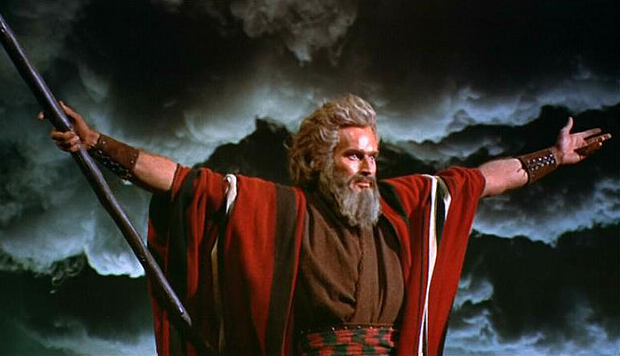 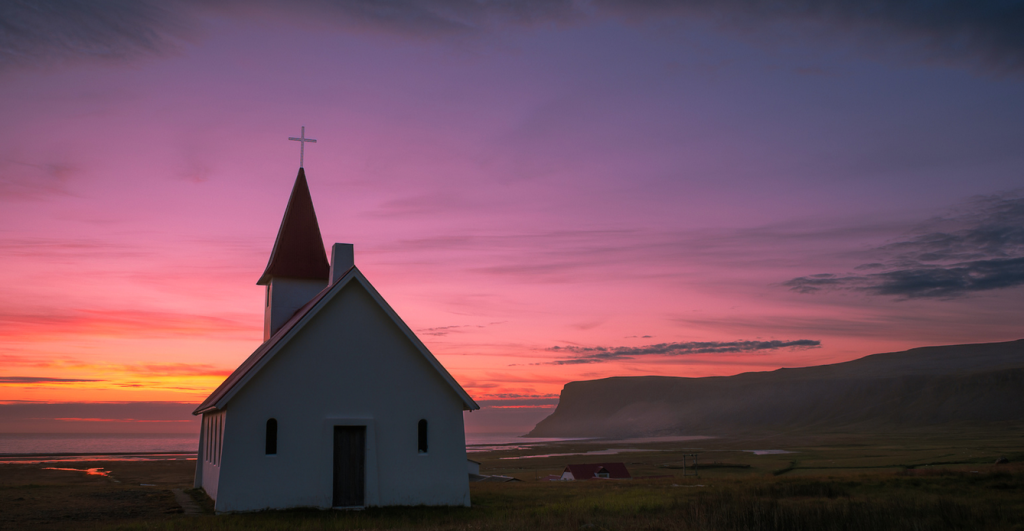